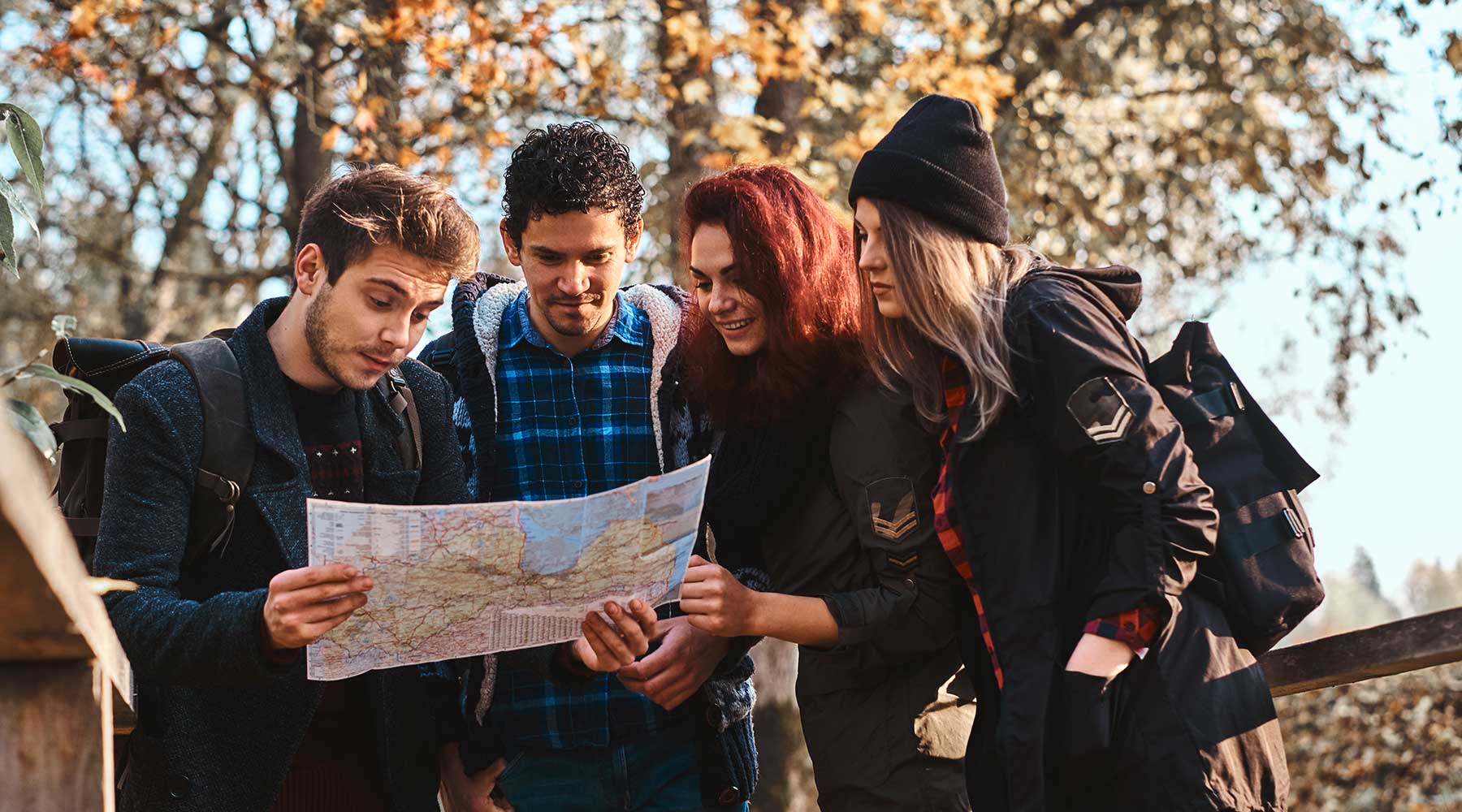 Only the greatest detectives will solve the trophy heist.

It’s 1987 and the Rugby World Cup final is underway at Eden Park. However, with 60 minutes remaining until the trophy presentation, police receive an emergency call – the trophy has been stolen.

The stadium is on lock down. The thief is still somewhere inside.

As detectives, you must collect the evidence, find the thief and recover the trophy in time.

Want to compete against your friends or show up your colleagues? Book two of the same game at the same time and play head to head!

How many rooms
Play head to head

How old
U15s must be accompanied by an adult

WHAT OUR CUSTOMERS SAY

So good we went back again in the afternoon: We have done a few escape rooms and these rate amongst our favourites. Very clever clues and mechanics, very interactive and a good range of puzzles to solve. Great that you can choose the level of difficulty, and more reasonably priced than some. Give it a go – you won’t regret it.

We did the Lost in the Forest room and it was one of the best escape rooms we’ve done. Well set up, nice and clean and staff are super friendly. Had a lovely cuppa and bikkie after too!

A great hour of fun. Challenging and engaging for all of the team. Helpful staff and a great area to hang out before and after the experience. Will definitely be back.

We have just formed new teams at work so wanted to do a fun activity together. We had enough people to do 3 rooms, two going head to head in the Lost in the Forrest rooms and one in Trophy heist.

Awesome venue, clean, nice area to chill out before and after the game. We did the forest room and managed to do it under an hour with a few clues along the way. Great way to get the teens out of the house in the holidays and send time with the parentals.

We went to Escape HQ as an office team building activity, not many people had done this before, so it was a really good challenge. Really makes you think outside the box! The staff were great – very friendly and helpful.

Our group from work did the Lost in the Forest room and even though it was the beginner’s Level, it was still a challenge. Everyone’s competitive streak came out and we had lots of laughs!

Fun games! I like the fact that they have two sets of matching rooms for teams to square off

Awesome setup! Challenging rooms with great puzzles and props. The themes are new and interesting, and the back story integrates well. Two identical rooms are available for larger groups which is awesome for creating friendly competition.

We had a brilliant time for my daughter’s 8th birthday party, with 5 of her friends. Great escape room with lots of variety and surprises, well organised party food, goody bags and they loved dressing up for photos. Definitely recommend.

Brought our team of 26 teachers to Escape HQ Takapuna this week and it has been a massive success! Thank you for accommodating all our requests and being so patient with us through it all. Your team have been so professional. Our staff are still excitedly discussing and analysing the different working dynamics that the games have brought about. Highly recommend!

Great experience for me and my family. We did a 14 year olds birthday.We escaped within the time limit. If you want some mental exercise at reasonable price then give it a go.

Only escape place that was accommodating for a Kids Birthday Party. Clean, organise and so friendly! Staff made it Stress free and I actually got to enjoy myself with the 11 kids 😋. thanks guys!

We did our annual team building event at Escape HQ and what a great decision that was. We spent an enjoyable afternoon hosted by their friendly and professional team. Highly recommend.

Loved it, great experience, great service, lots of fun, will be back! 🙂

Great experience.- kids and adults had fun. I recommend booking two identical rooms and having two groups race each other. Or just go and have fun figuring things out

Awesome escape room and Gina is lovely and welcoming. Place was clean and tidy and professional. Recommend this place over other escape rooms in Auckland.

Was such a cool experience the team helping us was awesome and the rooms themselves were epic.

Amazing experience! Definitely recommend. Very friendly and professional staff too. We will be back for sure

Pick one of our games and select the level to suit your experience.

RACE THE CLOCK TO ESCAPE!

There is a lot to do to find your freedom, can you escape in 60    minutes? 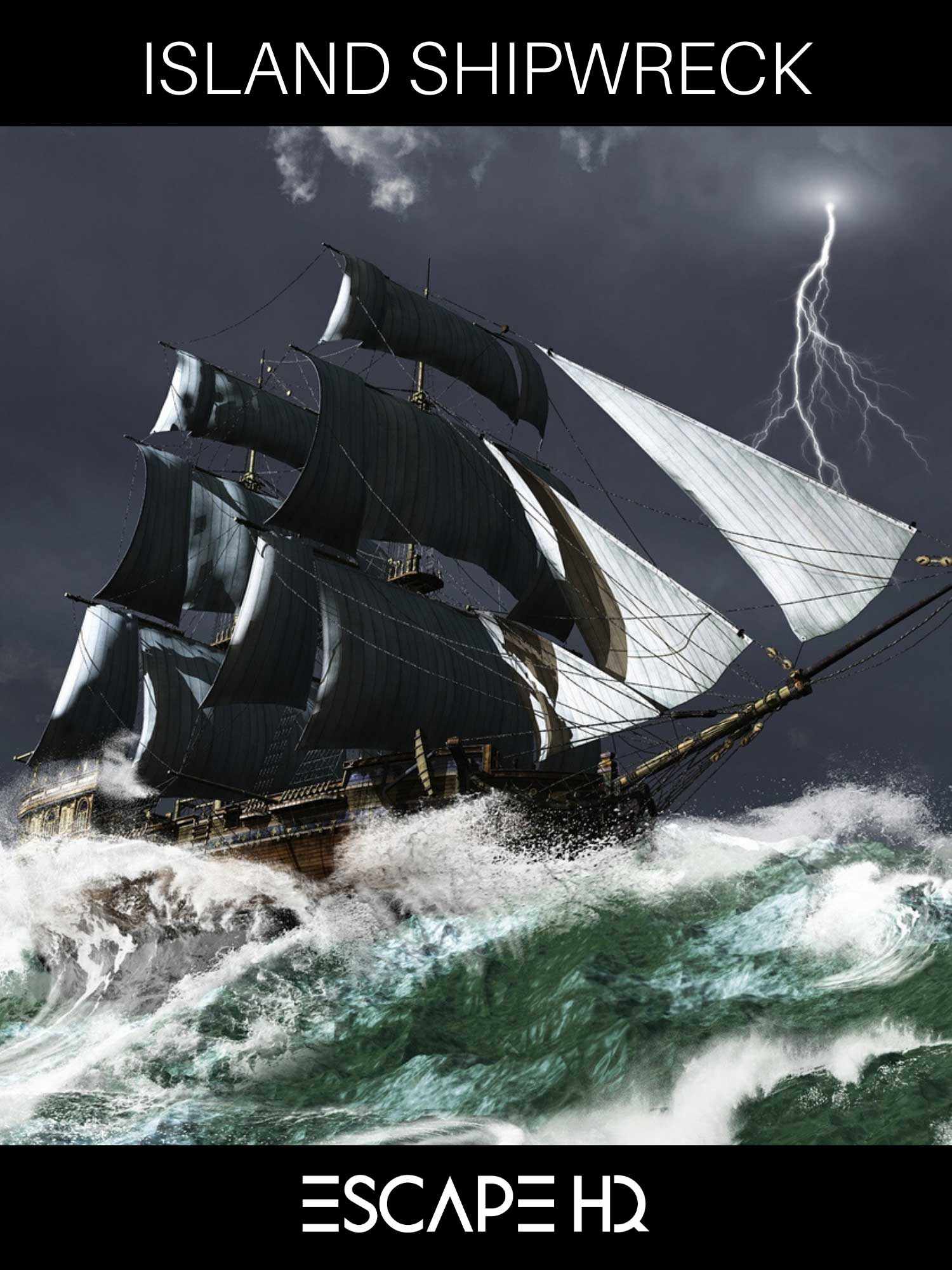 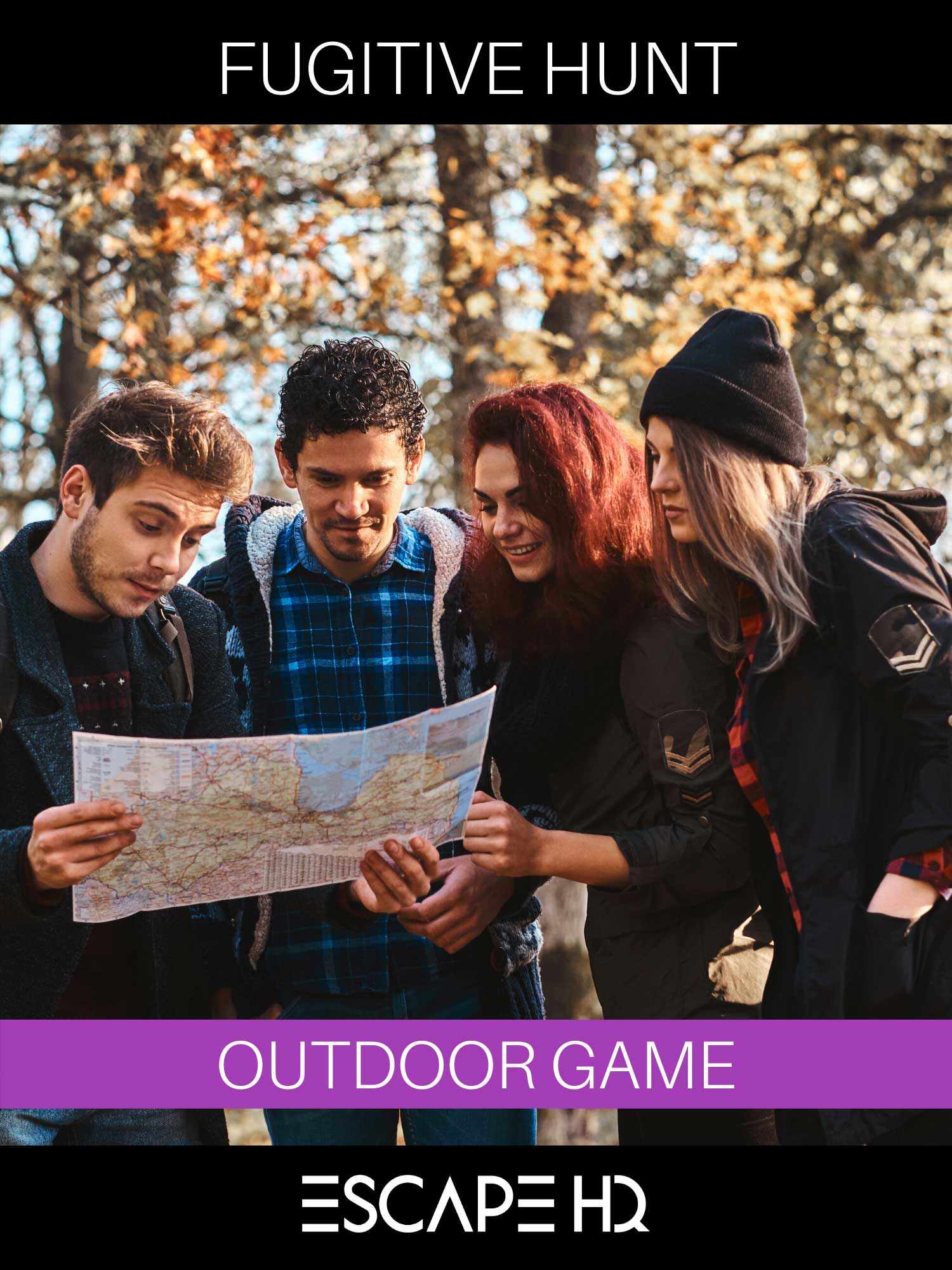 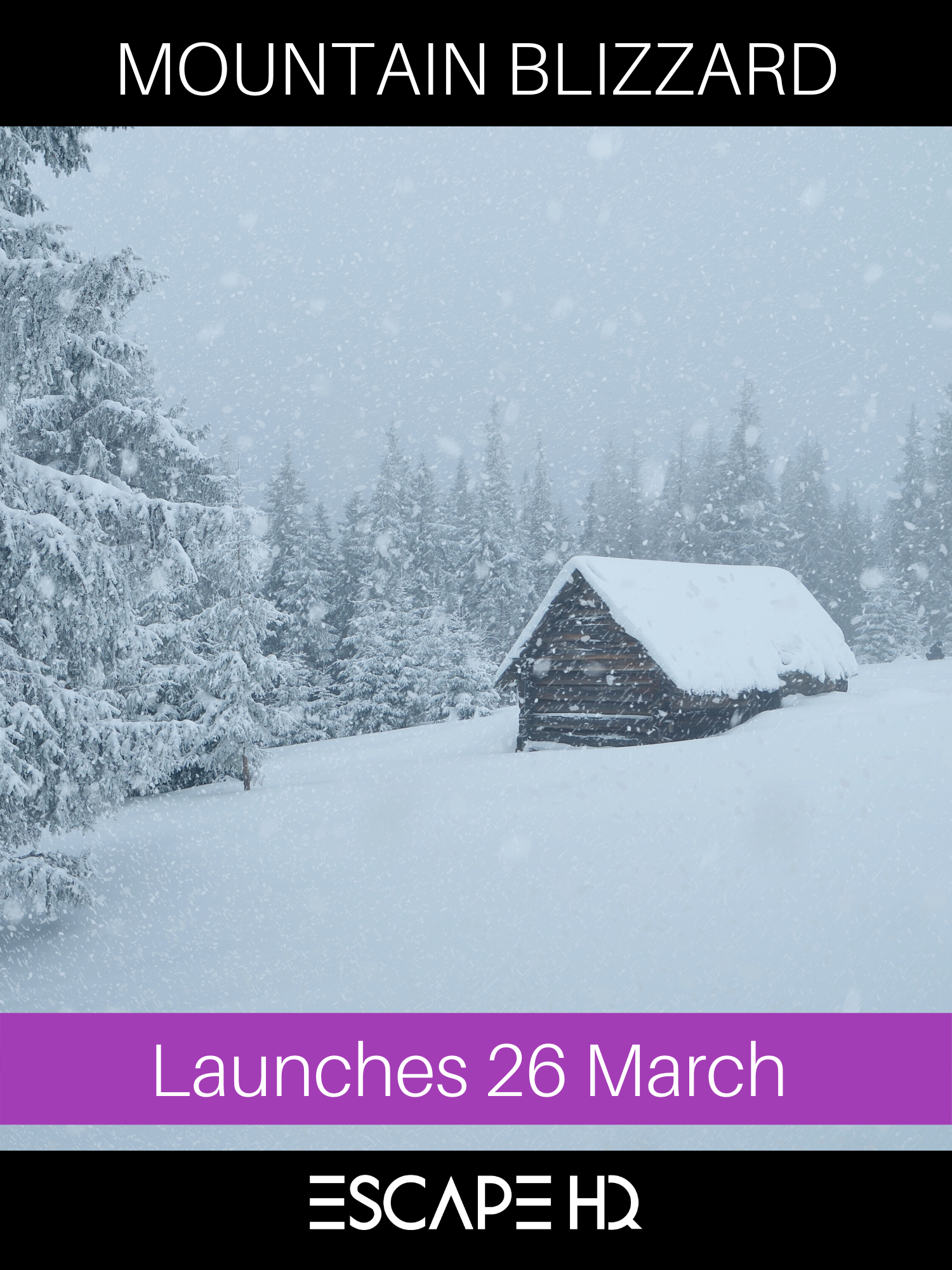